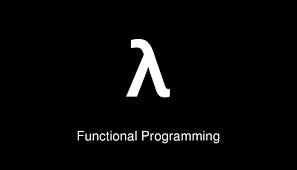 Python is best known to be an OOP language, but due to its multi-paradigm nature, it makes functional programming easy to perform, and easy to mix with other programming styles.

We can enhance our code by using the 76 builtin functions or write our own functions.For user-defined Python offers a lot of variants, from ordinary functions to decorators, generators to coroutines.

In this session, we will take you through the journey of writing from builtin functions to user-defined functions to decortors.

The following topics will be covered in the talk:

Hyderabad Python User group is growing and active Python user community in Hyderabad. We believe in 'Knowledge is power, community is strength'!!!